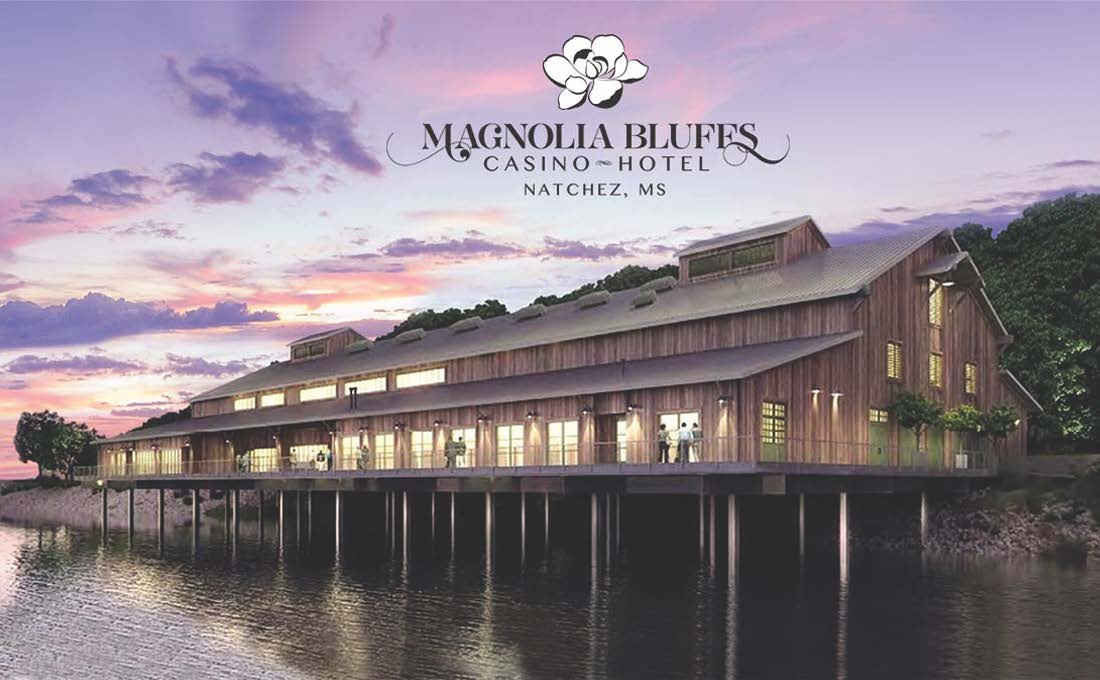 SARATOGA SPRINGS, New York (October 3, 2022)– Saratoga Casino Holding LLC (SCH) officially closed on the purchase of Magnolia Bluffs Casino Hotel and is excited to announce they took over the operation of both the casino and hotel on October 3, 2022. SCH is a family-owned and operated business with properties in Saratoga Springs, NY, and Black Hawk, CO. Combined, the two properties offer over 1700 slots, table games, a harness track, a AAA Four Diamond hotel, meeting and event space, awarding-winning dining, a sportsbook, and a live entertainment venue.

“We are excited to add Magnolia Bluffs to our family and bring our experience in hospitality to Mississippi,” shared Sam Gerrity, Chief Executive Officer for Saratoga Casino Holdings.

Tim Morrissey has been appointed to the position of Vice President and General Manager of Magnolia Bluffs Casino Hotel. Morrissey brings over 12 years of experience in the gaming industry, holding senior management positions with several organizations throughout his career. He will oversee the day-to-day operations and work with the existing team to build on the current success of the property.

Morrissey has been a member of the Saratoga team for over two years, joining the company as General Manager of Saratoga Casino Black Hawk in 2020 and leading the team through the pandemic. The property has seen its most profitable years under the direction of Morrissey since being acquired by SCH in 2013.

Prior to joining the Saratoga team, Morrissey was the Senior Director of Operations for the Flandreau Santee Sioux Tribe in Flandreau, South Dakota where he oversaw the $30 Million renovation and expansion of Royal River Casino & Hotel.

“With Tim’s proven ability to have a positive and immediate impact on both financial results and company culture, we felt he was the natural fit to lead the Magnolia Bluffs team and bring the property into the SCH family,” Gerrity added.

“Every member of the Magnolia Bluffs team has been extremely welcoming,” said Morrissey. “I’m excited to continue the success of this property alongside the current team. I look forward to getting to know each of them, as well as our guests, on a personal level.”

Morrissey also shared, “My wife and I are purchasing a home in the area and are eager to become a part of the Natchez community.”

ABOUT MAGNOLIA BLUFFS CASINO HOTEL:
Located on the Mississippi River, Magnolia Bluffs Casino Hotel opened in 2012and features over 450 slot machines, 14 table games, restaurant and bar, sportsbook and a 141-room hotel located off-site in the heart of the city.